Published: Friday 19 August 2011
“A certain mystery surrounds Obama’s perpetuation of Bush’s economic policies and his expansion of Bush’s war policies in the absence of the crude idea of the enemy and the spirited love of war that drove Bush.” 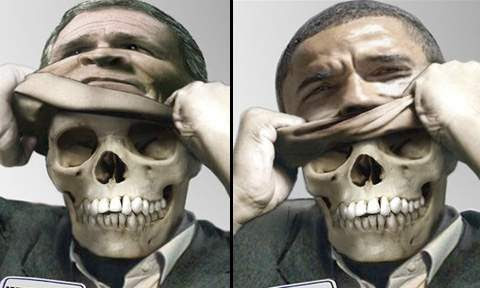 Na­tionofChange fights back with one sim­ple but pow­er­ful weapon: the truth. Can you do­nate $5 to help us?
Obama would have known this, and ad­mired the man who car­ried it off. Whether Emanuel pur­sued a sim­i­lar strat­egy in the 2010 midterm elec­tions has never been se­ri­ously dis­cussed. The fact that the cat­e­gory “anti-war De­mo­c­rat” hardly ex­ists in 2011 is, how­ever, an achieve­ment jointly cred­itable to Emanuel and the pres­i­dent.